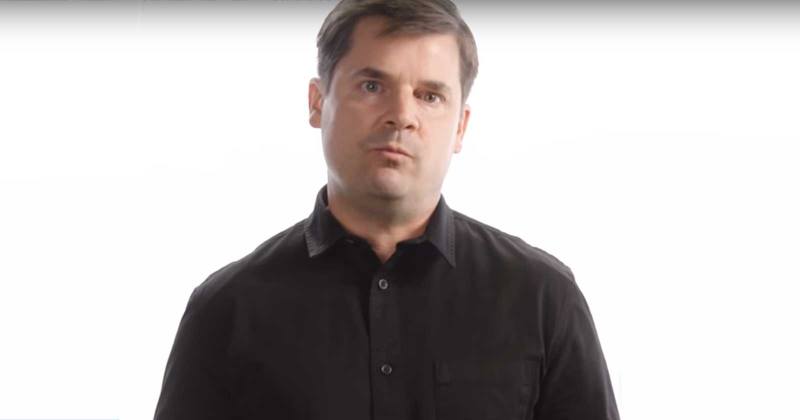 According to a discussion on WebmasterWorld, Google appears to be cracking down on negative user generated content (UGC). Google’s AdSense department coincidentally published a YouTube video about user generated content that put the burden on site owners to keep UGC clean. The video reiterates a longstanding written policy.

User generated content can be problematic for monetizing. The problem is that advertisers might not want to see their ads positioned next to vulgar, racist or abusive content.

AdSense reviews content to make sure it conforms to Google’s guidelines.

A publisher posted a discussion on WebmasterWorld asking for a blacklist of phrases. The reason the publisher asked was because they kept receiving warnings from Google.

“Can anyone suggest where I might find a list of words and phrases that Google might consider to be racist? I’ve blocked everything I can think of from my message boards, but still get the occasional violation warning for something I’d never considered so I’d like to be proactive.”

Why is Google Sending Warnings to UGC Publishers?

“Goal is a safe environment where users, advertisers and publishers all thrive, feel protected, and trust the digital advertising ecosystem.”

That’s the stated goal. The unstated goal may be that advertisers don’t want to pay to associate their brands with inappropriate content. 2018 was a year in which advertisers pulled their ads from YouTube because they were being shown on racist videos.

“An investigation by CNN found hundreds of brands advertising on extremist YouTube channels.

According to CNN, some 300 brands including Hershey, Hilton, Nordstrom, Netflix and Amazon had ads that appeared in places most of corporate America would shy from —sites for white nationalists, nazis and extremist views.

In response to the CNN report, YouTube issued a statement saying it removes offensive ads when they are flagged.”

Thus, with that kind of reporting, Google has become proactive about reviewing UGC content.

“With this in mind we regularly review the content within our publisher network. …Publishers that have comment sections, forums, social media posts, and more on their site must realize that comments from users must also be compliant with Google policies.”

Forum owners have a tough decision. Forum members tend to be accustomed to expressing their opinions. Forum owners fear that moderating their sites will cause their popularity to dwindle.

“Great content from you… can be undone by vulgar or hateful comments from your users. This can… cause you to violate Google policies.”

Many online communities thrive because of vulgar and hateful comments. Publishers are being forced to make a choice between earning a living and moderating their users at the expense of driving site visitors to other websites.

How do Forum Publishers Feel About the AdSense Policy?

The community publisher in the WebmasterWorld discussion expressed how Google’s policy is a hardship that had to be endured:

“It’s really not fair for me to get violation warnings for things I didn’t know were a problem, and they seem to be going after user-generated-content more and more so I worry that one day I’ll just get deactivated or something!”

AdX or AdSense: Which Is Better & Will Make You More Money? How to Get Google Ads Certification: A Step-by-Step Guide Top 5 AdSense Publisher Concerns
Advertisement
Continue Reading Below

Screenshots by Author, Modified by Author