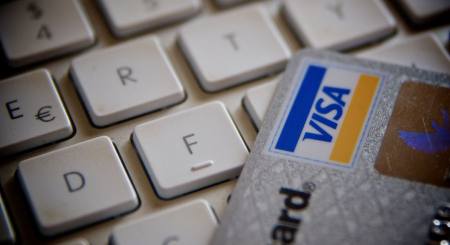 Online Advertising To Grow By 15% Over Next Two Years, Driven By Mobile And Display

A report released this week by ZenithOptimedia reveals projections for global ad spend in 2015, with online advertising said to be the fastest growing medium...

A report released this week by ZenithOptimedia reveals projections for global ad spend in 2015, with online advertising said to be the fastest growing medium having grown 16.9% in 2014 with an estimated 15% growth over the next two years.

The ability to target ads more accurately has led to agencies spending more on what would now be considered “traditional” display advertising.

According to the report, most of all display advertising is bought directly by small local companies with yearly advertising budgets of only a few thousand dollars.

Facebook and Twitter have rapidly restructured their operations for mobile consumption and advertising, and between them are on track to capture 33% of all mobile adspend in 2014… Their ads are designed to blend seamlessly into the content feed – they look native rather than intrusive. They can track all their users’ media consumption within their apps, and can tie that into their desktop activity through their login details. Social media provides a great example of how to adapt to mobile.

For more information about the growth of online advertising in 2015 and beyond, you can read the full press release here.