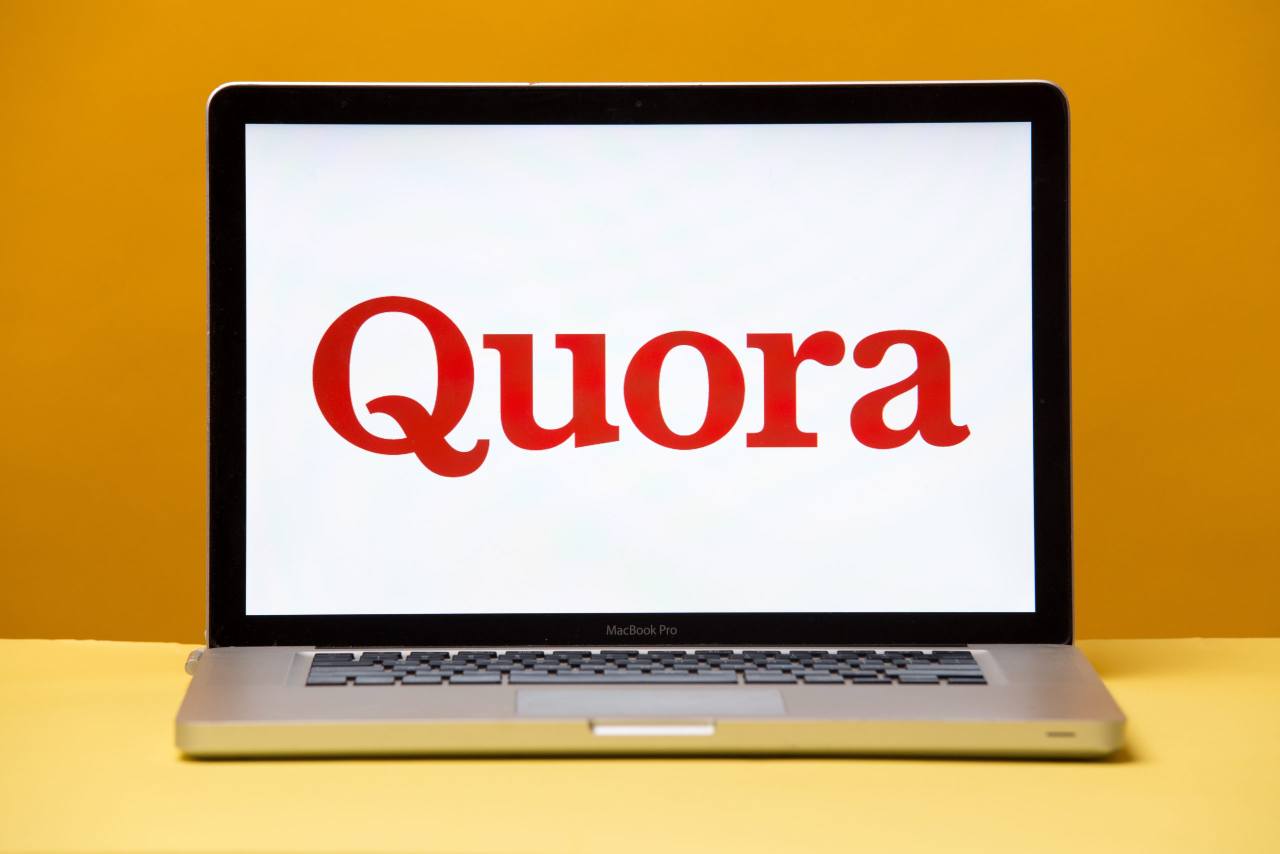 Quora Ads has announced a redesign of their interface, including with a back end code refresh.Sleeker Setup InterfaceIntuitive User ChoicesQuora’s Unique Proposition in B2B Advertising

Quora Ads users may notice something different when they login to manage their campaigns this week.

Late last week, Quora announced a redesign of their Ads interface, coupled with a back end code refresh that will allow them to evolve their offerings more quickly in the future.

The Quora team notes it will also function ongoing as a faster and more responsive user experience as they continue to build the platform’s offerings.

“I’m really excited for this launch. Our team has been working on it for months. And while the design changes on their own are small, when taken together they will reduce friction navigating the UI and save time managing campaigns.” – JD Prater, Head of Product Marketing

The old interface has been given an upgrade in several ways to enhance the user’s visual experience. One such example is a progress bar along the top to help users know where they are in the campaign setup process: The interface has also tightened up its use of space, condensing areas like Objective to move Ad Previews up higher on the page: The experience also include some fixes, such as Campaign, Ad Set and Ad names that will now wrap around instead of truncating as they previously did.

The naming convention for “Conversions” has also been updated to “Events,” a nod towards the focus many advertisers have on measuring key actions taken by users, versus just a final conversion action.

The redesign also applies to options and choices such as date ranges and metric types. Columns for reporting have shifted from a list of metrics to a nested interface that groups the related measurements together more intuitively: The date range calendar has also provided users one simpler interface to choose ranges, instead of having an extra step to specify the dates for their data. The revamp of the ads platform comes at a logical time for the company. Between 2017 and 2018, their user based increased from 200m to 300m users, signaling more eyeballs and therefore more inventory for their Ads product.

Their demographic is also a highly desired one for marketers, with over half earning in excess of $100k a year. Quora Ads has also reported a higher engagement rate than LinkedIn, making it a valuable avenue for B2B advertisers looking to diversify their ad placements.

Quora also scores high with that $100k or more demographic, with a higher concentration of that user group than sites such as the Wall Street Journal, HuffPost, LinkedIn and Reddit.

Quora also offers a unique, Q&A-driven environment. This offers businesses the chance to display topical authority while providing valuable information to readers organically, but also provides unique ad placement options. Quora users are in information-gathering and researching. mindsets, giving advertisers the opportunity to participate in that process early in the user’s buying process.

Some of their ad options include”Promoted Answers” allowing a advertiser to pay to have their answer shown for questions, along with broader topic and keyword targeting.