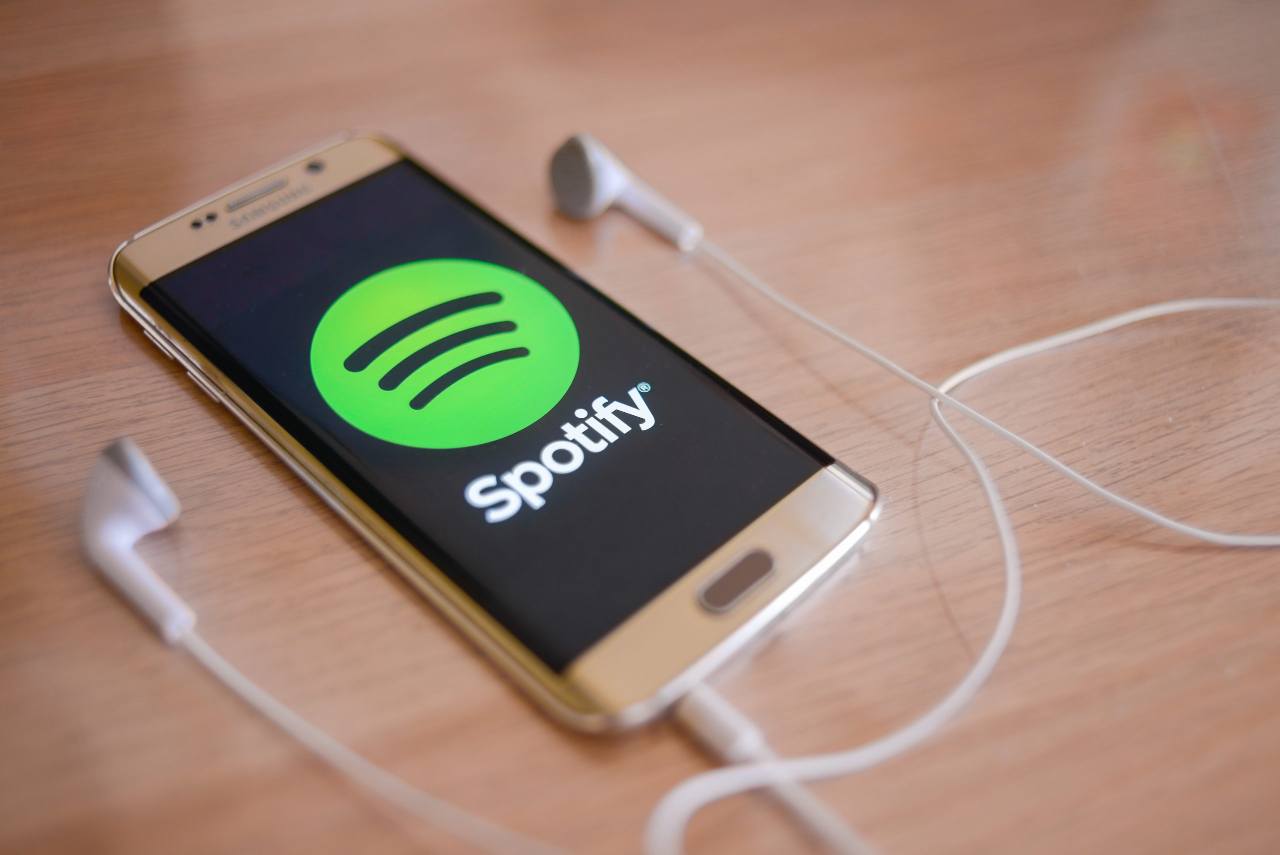 Despite short-term uncertainty in early trends of reduced audio consumption during COVID-19, Spotify has remained a winner the past few years in the audio streaming space.

They are continuing to move forward with their ad model growth, particularly for brands that may not have the in-house capabilities of bigger name players who routinely crank out radio ads.

On the heels of a 68% increase of active advertisers over the past year, their Ads Studio product is now expanding its geotargeting to over 18,000 locations – a large increase from the 2,000 it had.

The Ad Studio beta offering was initially created to help  smaller players that wanted to advertise to the company’s subscriber base, but lacked the resources to do it well.

Operating as a self-service platform, it launched initially in the U.S., Canada, Australia, and the UK.

In the past year, usage has increased a formidable 68%, with double the number of ads running.

Starting now, it is being rolled out to New Zealand with tests coming to the following countries:

Like most self-service ad platforms, Spotify allows advertisers to directly set up their budget, target, and creative, managing the media buy themselves.

Spotify’s price point for entry is a $250 media spend.

Options differ slightly based on whether you promote something music-related.

This promotion type is specified when a campaign is set up. It also has basic targeting most advertisers expect, such as age, gender, device, and location. Where Spotify starts to diverge are the advanced placement options.

Given that it’s not a visual medium, it offers intriguing options for advertisers based on streaming and audio habits that advertisers can specify.

Interest targeting has appeared, allowing advertisers to target based on a user’s choice in podcasts, the playlists they listen to, and their preferences on the Spotify platform.

There has also been the addition of a real-time contextual element available for advertisers based on what specific moments in a playlist.

Artist and Event promoters unlock further options for directly targeting the fans of artists they specify.

Placement of ads can also be targeted based on the genre a user has listened to.

Advanced targeting options cannot be combined, with only per campaign available, chosen by a radio button indicator.

As choices are made, the panel on the right provides estimates for metrics such as cost, budget delivery, estimated ads, reach, and frequency.

Any advertiser running on Studio Ads can upload a script, and within 48 hours, they will have a produced ad that includes music and voice-over.

Requests for this can be submitted during the ad creation process in the Creative section of the ad platform. Brands have the ability to run ads in their native language for their advertising, including when requesting that Spotify make their spots.

However, the Ads Studio interface is only provided in English for the time being.

Spotify has shared that over 37% of their Studio Ads advertisers take advantage of this service.

Further information on the platform and setup can be found over at Ad Studio‘s hub, with the beta announcement in their news section.