Google Ad Impressions on Connected TVs Up by Over 80% 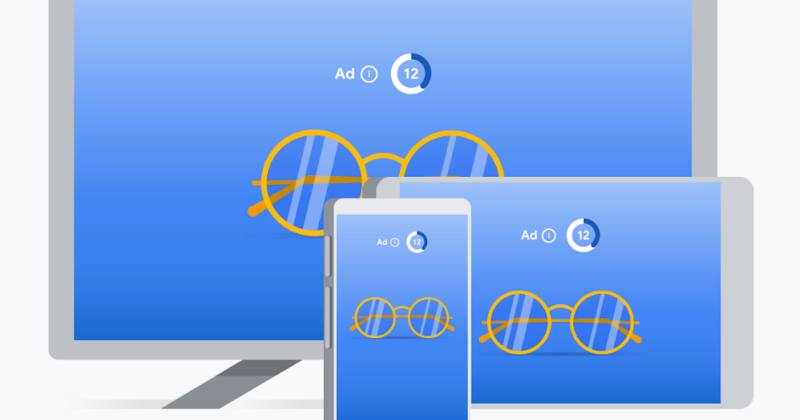 Google’s efforts to expand advertising to TV screens led to an 80% increase in impressions in 2018.

Google’s efforts to expand advertising to TV screens led to an 80% increase in impressions in 2018.

To build on this momentum, Google has announced a number of initiatives planned for 2019 to further the convergence of TV and digital advertising.

Google will continue to work with its TV partners to build new solutions for delivering ads during commercial breaks.

Ad impressions during live events have more than doubled over the past year, Google says.

In 2019, Google will continue to partner with industry leaders in broadcasting and entertainment to serve ads on their platforms.

“As we look forward to 2019, we’ll continue to innovate with our TV partners and the industry for the future of TV, including driving next generation TV standards like ASTC 3.0 and HbbTV. As the gap between digital and TV continues to close and new opportunities emerge, we’ll be working hand-in-hand with our partners to reimagine the commercial break and inspire the best ad experiences everywhere.”

Most recently, Google has expanded its partnership with The Walt Disney Company to serve as their core ad technology platform.

Google will power video ads for Disney’s properties across multiple channels, including on the web, in mobile apps, streaming through connected TVs, and for live events.