Google May Have to Negotiate Payment for US News Publishers 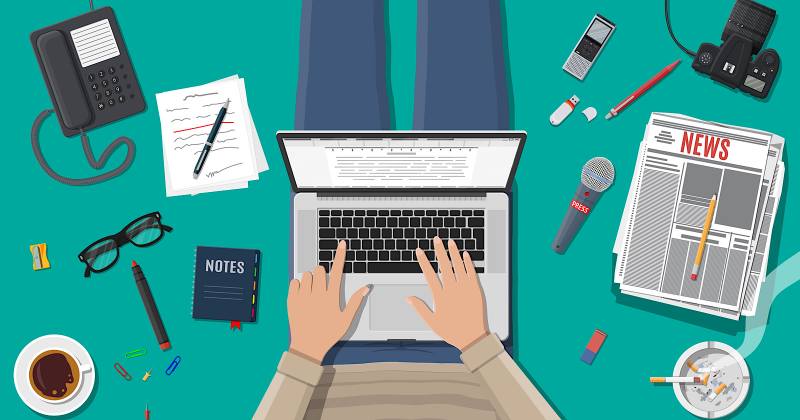 Google, Facebook, and other big tech companies may have to negotiate deals with US news publishers to pay them for content if new bill passes.

Google, Facebook, and other big tech companies may have to negotiate deals with US news publishers to pay them for content if new bill passes.

If passed, the bill will introduce legislation that will make it easier for news publishers to enter collective negotiations with companies like Google and Facebook.

Print, broadcast, and digital news organizations will be able to work together during a four-year period to win favorable deals from tech companies. During that period those companies will not be subject to antitrust laws.

In other words, the legislation has the potential to boost all publisher revenues.

Klobuchar says the bill will allow negotiations on “everything from advertising revenue to access to information on subscribers.”

In a statement, Representative Cicilline says:

“This bill will give hardworking local reporters and publishers the helping hand they need right now, so they can continue to do their important work.”

Unlike similar legislation that was recently introduced in Australia, Klobuchar’s bill is not as heavy handed.

In Australia, in addition to requiring negotiations, the government appoints an arbitrator to decide on a final price if a deal cannot be reached.

US lawmakers will be hands-off during the negotiations between tech companies and news organizations. This bill simply opens the door for negotiations to take place.

The bill – the Journalism Competition and Preservation Act – was introduced in the House on Wednesday, March 10.

Starting Thursday, March 11, Klobuchar is kicking off a series of antitrust hearings as the chairwoman of the Senate Judiciary Committee’s antitrust subcommittee.

Klobuchar aims to put pressure on the tech industry and change antitrust law for the digital age.

Today I’m chairing the first in a series of hearings on competition policy. We need big solutions when we’re taking on some of the largest companies in the world. I’m ready to get to work.https://t.co/RzHl7xOi3J
 

During the hearings, lawmakers will say whether they support Klobuchar’s ideas for antitrust legislation.

We’ll follow up this report with more details as they become available.