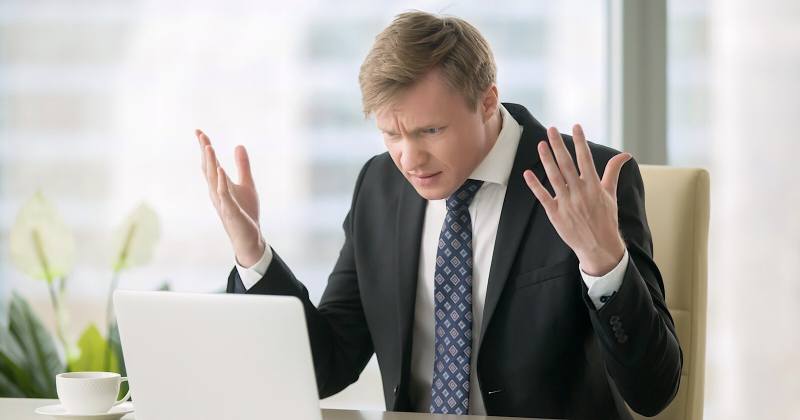 As Google preps its Chrome ad blocker, the company says it will soon be notifying with “annoying ads.”

As Google prepares to introduce a built-in ad blocker to its Chrome browser, the company says it will soon be notifying publishers with “annoying ads” that will end up getting blocked.

Google has already rolled out a tool for helping publishers identify annoying ads on their site. Now the company is going a step further by reaching out to publishers directly.

As the company says, it reviews sites on a daily basis and even records videos of the bad ad experiences discovered.

“If a site is in a “failing” or “warning” state, their Ad Experience Report will include these visuals, along with information about the Better Ad Standards and how the issues may impact their site.”

Google’s intent isn’t to shame publishers into changing their advertising practices, it’s to assist smaller sites who may not have the same quality control resources as large publications.

The company’s advice is not to remove all ads. Rather, Google recommends replacing annoying ads with those that are considered more acceptable.

For a complete list of unacceptable ad types, and suggested replacements, see this guide from the Coalition for Better Ads.

Google hasn’t specifically stated how it will be notifying publishers about their annoying ads, though I would expect to see the notifications in Google Search Console within the next few weeks.