Google to Serve Ads Across Disney Properties Through New Partnership 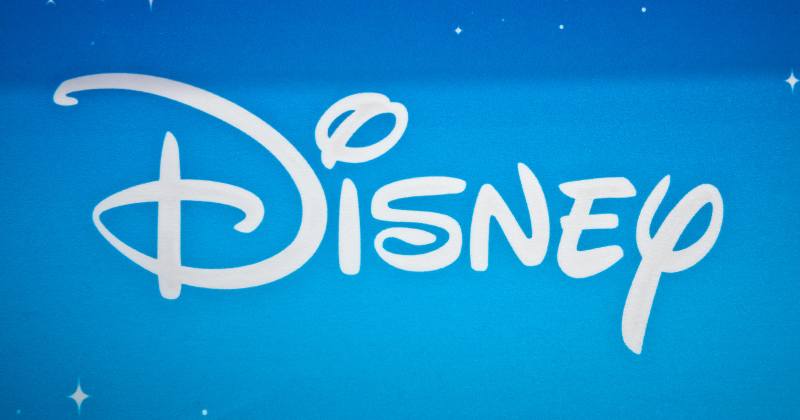 Google has formed a new partnership with The Walt Disney Company, which allows Google to serve ads across Disney properties.

Google has formed a new global strategic partnership with The Walt Disney Company, which will allow Google to serve ads across Disney properties.

Disney will bring its entire global video and display business onto the Google Ad Manager.

Google will power advertising for Disney brands and properties, such as:

Advertising channels will include live streaming and direct-to-consumer content offerings.

As a result of the partnership, Disney will be able to serve Google ads on the web, in mobile apps, through connected TVs, and during live events.

“Together, we plan to build an advanced video experience for Disney that will transcend devices, platforms, and living rooms to bring the magic of premium video content into people’s hearts, minds, and screens—everywhere.”

For marketers, this means an unprecedented opportunity to get their ads seen by some of the largest audiences in entertainment and sports.

That’s all the information that has been released so far, but I assume there’s much more to come as this partnership develops.