Google Will Not Track Users After Replacing Third-Party Cookies 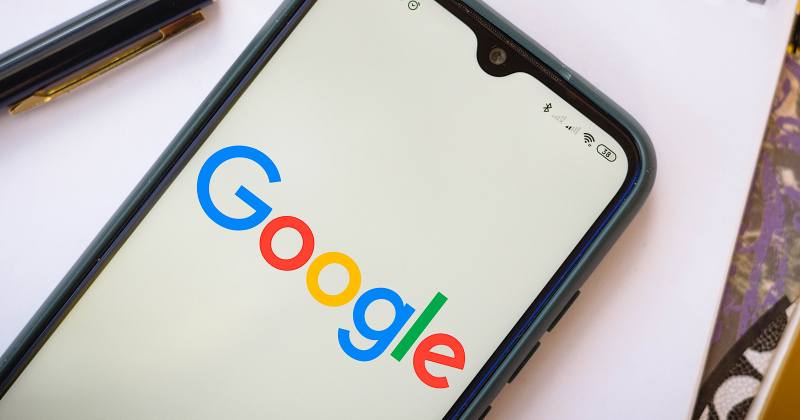 Google assures users it will not replace third-party cookies with with an alternative solution that tracks users’ web activity.

Google assures users it will not replace third-party cookies with with an alternative solution that tracks users’ web activity.

Google made it known last year that it intends to drop support for third-party cookies in its Chrome web browser, citing a need to address growing concerns people have about their privacy.

Users overwhelmingly share the opinion that the risks of collecting data through third-party cookies outweigh the benefits:

“In fact, 72% of people feel that almost all of what they do online is being tracked by advertisers, technology firms or other companies, and 81% say that the potential risks they face because of data collection outweigh the benefits, according to a study by Pew Research Center.”

Google continues to get asked whether it will develop alternative methods of tracking users, as others in the ad tech industry are doing.

The response to those concerns is an emphatic no. Once third party cookies are phased out, Google will not build a proprietary solution for tracking users as they browse the web.

Whereas other providers will continue to offer a level of user identity for ad tracking, Google is committed to privacy-preserving APIs which prevent individual tracking.

Replacing individual identifiers with a solution that achieves results for advertisers is now possible thanks to advances in aggregation, anonymization, and on-device processing.

Google released details back in January about a cookie replacement mechanism called FLoC that will be tested with advertisers in Google Ads next quarter. FLoC-based cohorts will also be available for public testing in Chrome with its next release this month.

Going forward, Google is committed to supporting first-party relationships on its ad platforms, in which ad partners have direct connections with their customers.