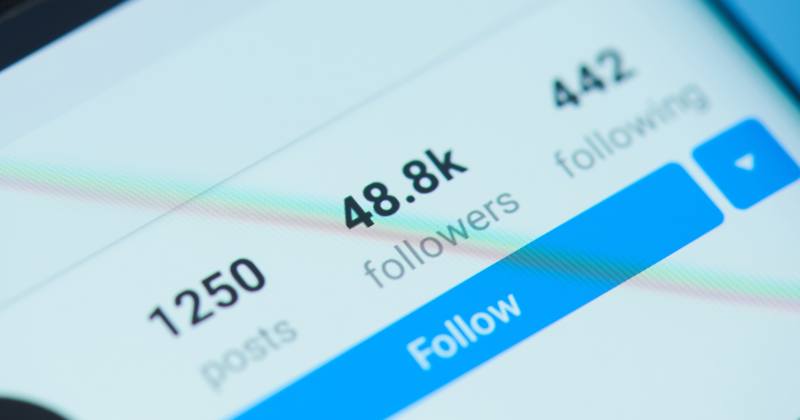 Instagram has a confirmed bug that is causing some users to lose a significant number of followers.

Instagram has a confirmed bug that is causing some users to lose a significant number of followers.

In addition to losing followers, the number of accounts users are following back is also going down in some cases.

like I’m not mad about my follower count cause I’d rather have less spam followers and better engagement but like why is it unfollowing people?!

I’ve woken up to an inbox full of messages from concerned people / influences and brands who have in some cases, lost millions of followers while they were asleep!🤭😅 pic.twitter.com/ItUXqqmwQT

The company acknowledged the issue and said it’s working on a fix.

We’re aware of an issue that is causing a change in account follower numbers for some people right now. We’re working to resolve this as quickly as possible.

Instagram tweeted another update roughly 12 hours later saying it’s expecting to have the issue resolved by 9 am PST (12 pm EST) on Thursday.

At the time of this writing, Thursday at 1 pm EST, there has been no further update and no sign of the issue being resolved.

It’s being speculated this issue is related to the fake follower purge that Instagram announced last year. However, that has not been confirmed.

If the issue is connected to the fake follower purge the company likely would have said so, rather than say it’s working on a fix.

I will update this story if and when Instagram confirms a fix has been implemented.