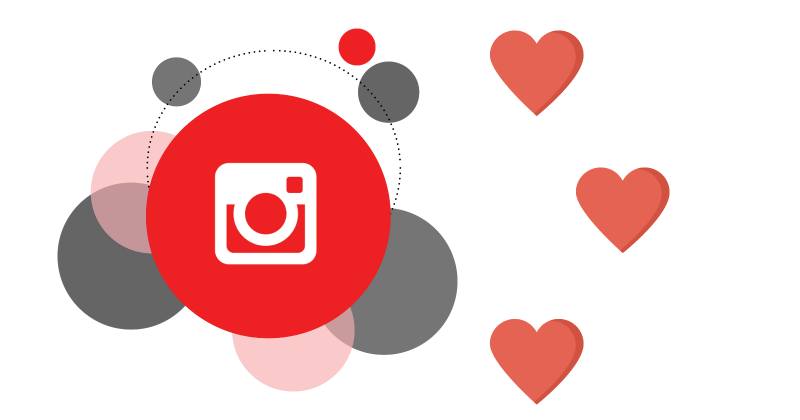 The study also reveals how many followers most Instagram users have, and how many likes the average posts receive.

More than 80 percent of businesses consider engagement the most important metric, which makes this study particularly relevant to marketers.

Here are some key highlights from the study.

The average Instagram post receives 5,963 likes, which is admittedly skewed by the number of likes received by highly influential users.

The median number of likes is closer to 100, which suggests 50% of users receive less than 100 likes for the average post.

Video posts received on average
the highest number of likes and have increased in overall engagement year-over-year.

Video posts, in particular, receive an average of 150 comments, although that’s skewed by the average number of comments on viral videos.

It’s likely better to use fewer hashtags (no more than 5) than to use too many.

Ultimately, when it comes to hashtags, it’s not about quantity. It’s about relevance.

According to the data, 46.6 percent of Instagram users have fewer than 1,000 followers.