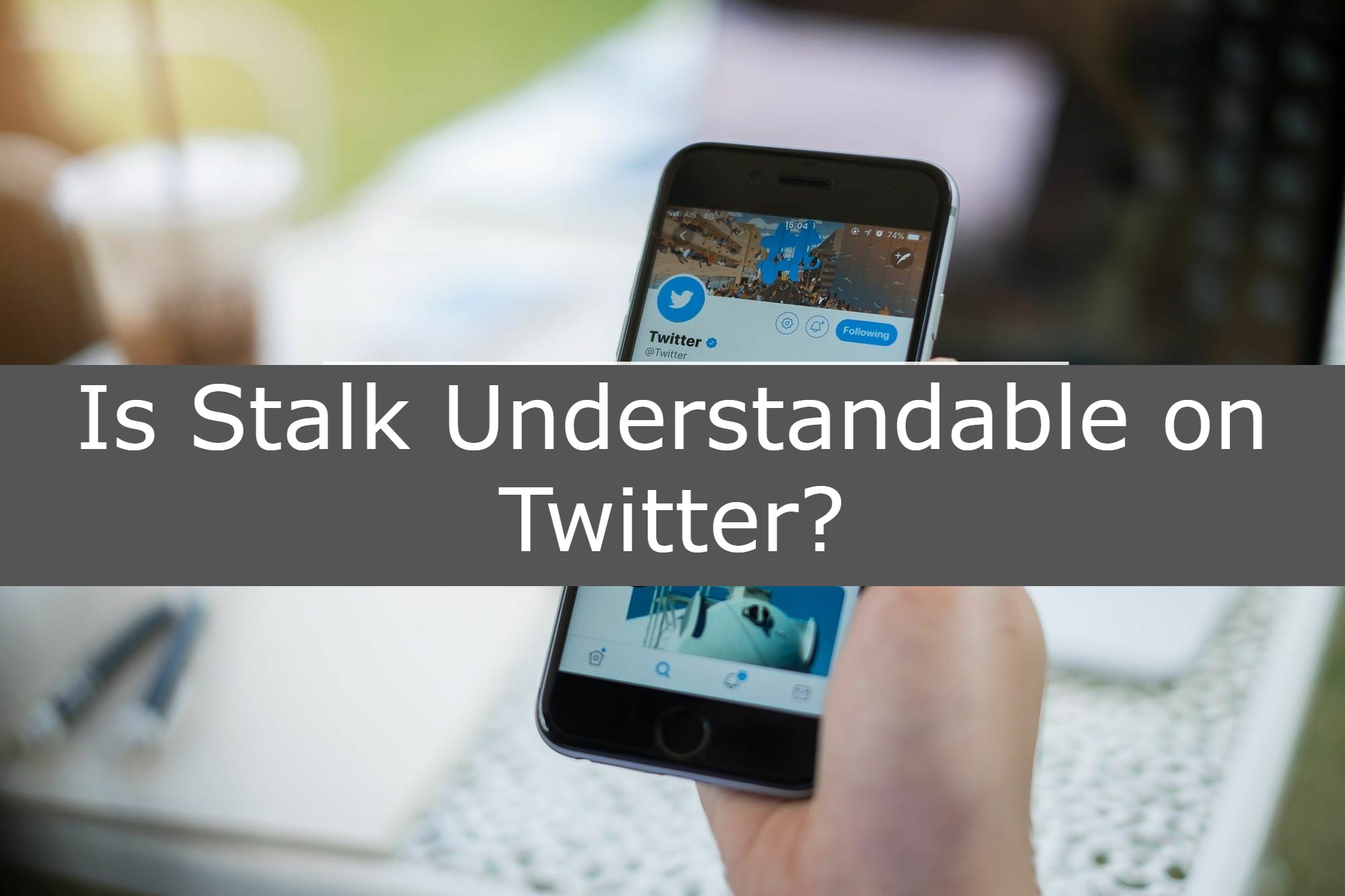 3 Is It Obvious When I Search For Another User's Name On Twitter?

As with every social media application, public or private account logic is a matter of one's own decision. While it is not possible to see the tweets of people whose accounts are private, all tweets of a person whose account is open can be seen by every Twitter user. Twitter is usually the platform where ideas and thoughts are shared, but there are also people who share photos. Twitter stalking is an activity that everyone does at least once today. By secretly examining the account, stalking is done without being understood.

To stalk Twitter, the account to be stalked must be public. If the account is private, the user must first send a request to follow the account. If the user on the other side accepts the request, all his shares and tweets can be examined. The best advantage of this situation is that the other user is not aware of this while all these examinations are being made. All tweets from the time the account was opened to the last day can be viewed with peace of mind.

You can review: Unfollow code for unfollowers on Twitter

What are the Points to Consider While Stalking on Twitter?

When stalking, one must be very careful not to give a deficit. Because, due to some moves, the other party can understand that stalking is done in his profile. For example, liking the tweet that the stalked account made a long time ago allows the stalking activity to be revealed. If the like is made, the other party will be notified and the name of the person who liked it will appear. People who see this also understand that their profile has been reviewed. There are many people who have this problem nowadays.

If the stalked account on Twitter belongs to a friend, it will not be a problem, but liking the tweet of a person with whom there is no conversation can bring big problems. Even if he pulls me back, sometimes there is no change in the result as he has already been seen.

Does it show when I search for another user's name on Twitter?

It is only possible for the name sought on Twitter to be known in one's own account. The other party cannot understand that someone else's name has been searched. Being curious about other people's accounts while browsing social media is a situation that everyone experiences. People who are followed can be viewed with peace of mind, but people who want to review someone they don't follow should do so in secret.

The ways to stalk on Twitter may vary depending on the situation. Anyone can easily stalk a user with an open account. Of course, it is useful to be careful while stalking. An accidental like can cause some problems. It is not easy to examine the profiles of people whose accounts are private. Because the tweets of those whose accounts are private are also under protection. Therefore, it is necessary to send a follow request to the person in order to see the tweets.

Another method that can be used to stalk Twitter is to open a fake account. The fake account prevents the user's identity from being disclosed. People impersonating a secret can easily stalk a fake account.